Kemira celebrated its new production line for sodium chlorate in Joutseno, Finland. Kemira invested approximately Euro 50 million in the new production line which is among the biggest manufacturing site investments in Finland made in recent years. The construction project employed 200 people during the most active construction phase, as the company said in the press release received by Lesprom Network.

“This investment strengthens Kemira’s position as the leading chemical supplier for the pulp & paper industry globally. The consumption of bleaching chemicals is increasing due to the recent pulp mill expansions and the announced greenfield projects in the Nordics. We want to be ready to serve our growing customer industry even better now and in the future,” says Kim Poulsen, President, Pulp & Paper segment.

Kemira is globally the biggest supplier of pulp and paper chemicals, and the global leader in the chemical water treatment in Europe and USA.

Kemira announces price increase for silicone defoamer in the Americas 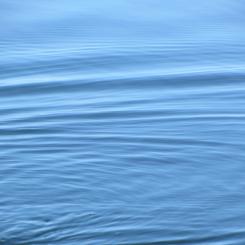 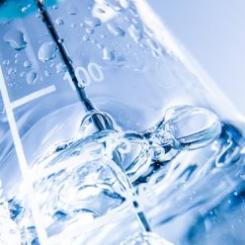