Nippon Paper to build a demonstration plant for CNF-reinforced resin

Nippon Paper Industries (NPI) to build a demonstration plant at Fuji Mill in Japan to promote practical applications of CNF-reinforced resin. CNF-reinforced resin is obtained by mixing CNF into resin, such as polypropylene (PP), polyethylene (PE), and nylon.

The facility is scheduled to start its operation in June 2017. The annual production of CNF-reinforced resin will be more than 10 tons. Samples will be provided for various area of industries, including automobiles, building materials, and home appliances.

Cellulose nanofiber (CNF), made from wood pulp defibrated in nano scale, is known to have many outstanding properties; such as lightweight, high elastic modulus and good thermal dimensional stability, and more.

NPI has decided to establish mass-production technology of CNF-reinforced resin and will promote application development.

NPI will reorganize its research and development structure and transfer the base of CNF research, where a center for CNF application development, to Fuji Mill in the second half of 2017. 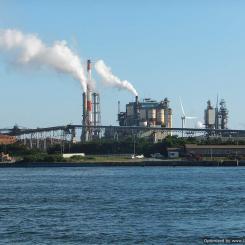 Nippon Paper to shut down capacity for its paper business 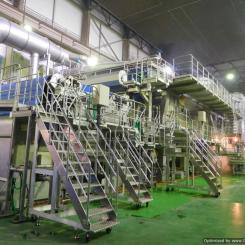 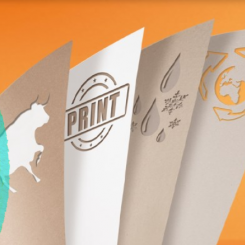 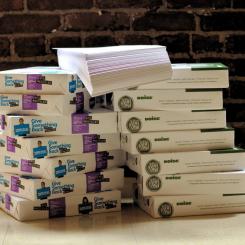 Kitakami Paper to cease production and sales on July 31