WestRock Company recently announced that its Board of Directors has approved the completion of the separation of its specialty chemicals business from the remaining businesses of WestRock to form Ingevity Corporation (Ingevity). The planned separation, which is expected to be tax-free to WestRock stockholders, except with respect to fractional shares, is expected to be completed on May 15, 2016.

”Today’s announcement is a major milestone in the completion of our spin-off of WestRock’s specialty chemicals business,” said Steve Voorhees, chief executive officer of WestRock. “The separation of Ingevity from WestRock will create an independent, publicly traded specialty chemicals company. We expect Ingevity to have the foundation and focus to sustain and grow its business to generate exceptional long-term returns for its stockholders.” 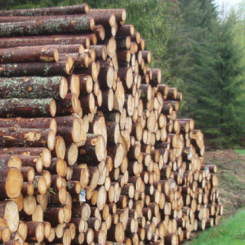