Andritz will acquire Xerium for $13.50 per share in cash, in a transaction valued at approximately $833 million, including net financial liabilities of approximately $590 million. Xerium’s common stock is publicly traded on the New York Stock Exchange under the ticker XRM.

The agreement, which has been unanimously approved by Xerium’s Board of Directors, is subject to the approval of Xerium’s shareholders and the satisfaction of customary closing conditions, including applicable regulatory approvals. Shareholders representing approximately 20% of Xerium’s outstanding common stock have entered into an agreement to vote in favor of the merger. Closing is expected in the second half of 2018.

Xerium is a global manufacturer and supplier of machine clothing (forming fabrics, press felts, drying fabrics) and roll covers for paper, tissue, and board machines, including maintenance and aftermarket services. With its Smart® technology, the company provides a sophisticated digital software tool to optimize pressing performance by means of sensors integrated into the roll covers.

Xerium has around 2,850 employees and operates more than 28 production facilities worldwide, including a site in Gloggnitz, Austria. In 2017, the company generated annual sales of $481 million and an EBITDA of $85 million, or $100 million adjusted for extraordinary effects.

Wolfgang Leitner, President & CEO of ANDRITZ: “With Xerium, we will be acquiring a high-tech global supplier providing essential services and wear parts to the paper industry. The acquisition fits squarely with our long-term strategy to execute complementary acquisitions and to grow our aftermarket business with its stable source of revenue and earnings.” 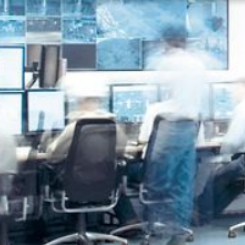 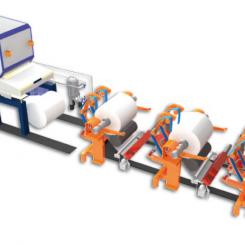 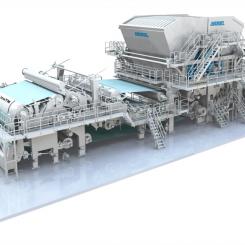 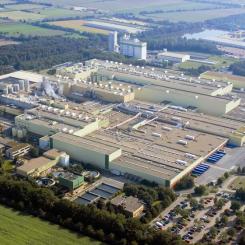 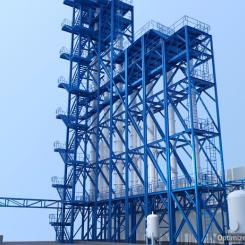