In Ostrobothnia, in Finland, a concrete project on the circular economy is underway. In the town of Korsholm, you want to benefit from the by-products from the nearby Stormossen recycling center and Westenergy's waste incineration plant, the magazine Hufvudstadsbladet, HBL, as well as the big PulPaper exhibition in Helsinki (29/5), with countless conferences, including the Circular Economy.

"Circular economy is about design, planning and production of products so that no waste is generated," explains project manager Göran Östberg from Vasek, Vasaregion's business development, and development company, for HBL.

"The idea is that you can also find synergies with Stormossen and Westenergy, which handle a lot of material that we can do better things," says Östberg to HBL.

Östberg mentions plastic and how to reuse it as a product that is very relevant.

"We also look a lot at the material flows on the site, such as waste heat, water, soil and carbon dioxide coming from Stormossen," explains Östber for HBL.

As part of the project, the municipality of Korsholm has expanded its industrial area at Fågelberget with ten new plots reserved for companies that will establish themselves in circular economics.

"We will eventually start a project where we will see if you can grow fish fry on Fågelberget and use heat and water from Stormossen.

The realization of the Circular Economy project in Korsholm is not far away and Östberg believes that the first companies will establish themselves after the summer.

Östberg says to HBL that the interest in companies to start reuse is high and the first company that recovers pallets has already started.

Korsholm is first out, and according to Östberg, the other Ostrobothnia municipalities will follow.

The circular economy in Korsholm is financed by the EU, the municipality of Korsholm and Vasek. The project is going on until August 2019 and Östberg has been working on the project since August last year. 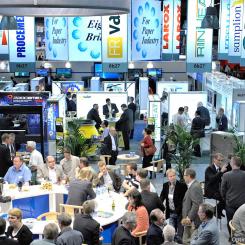 Key challenges for the circular economy for paper identified 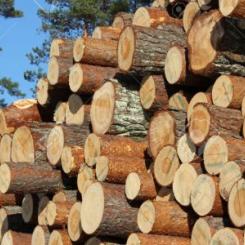 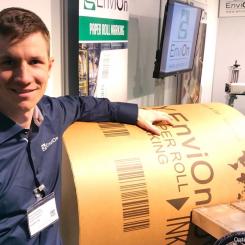 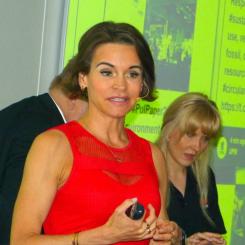 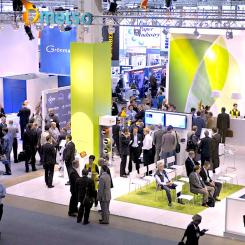