Germany's Progroup AG has unveiled plans to construct a new paper factory for containerboard in Ger-many, and up to four corrugated sheetboard plants between 2019 and 2021.

The plans were announced following the release of the company’s improved financial results for 2017. Last year, Progroup reported sales revenues of about €804 million which represented an increase of about 10% compared with a year earlier.

In addition to its facilities in Germany, Progroup owns subsidiaries located in the UK, France, Italy, Poland, and the Czech Republic, according to data released by the manufacturer. 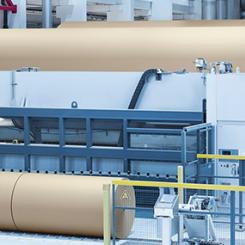 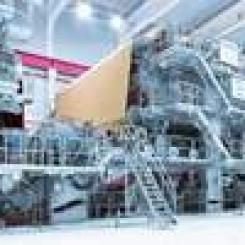 European importers of thermal paper originating in Korea will have to pay anti-dumping duties in...

The owners of LignoTech South Africa, Borregaard and the Sappi Group, have decided to permanently...
Sponsored

Holmen invests in a new drying plant at Iggesund Sawmill

Iggesund Sawmill is being modernised to allow for an increase in production. Holmen is currently...

Valmet will supply a fine paper making line with stock preparation and an extensive scope...

The current market conditions had a significant impact on Södra's operating profit in the third...

The lineup of speakers for Tissue World Digital Days has been announced. Through a series...

Greif, Inc. is implementing a $50 per ton price increase for all grades of uncoated...