A Rapida double-coater press like this one has been overhauled and relocated from Hanau to Erlensee.Photo: KBA
Published by
Simon Matthis - 24 Feb, 2017

DS Smith’s new production centre for display and consumer packaging in nearby Erlensee will be relying on highly automated large-format Rapidas from KBA-Sheetfed.

A new KBA Rapida 145 has already been taken into service, and further large-format Rapidas were relocated to Erlensee from the old print centre in Hanau. Before reinstallation, however, they were treated to a thorough overhaul and a number of state-of-the-art retrofits. All three presses are integrated into automatic logistics systems, which handle substrate transport along the whole chain from initial delivery through to post-press finishing and conversion.

The new six-colour Rapida 145 with inline coating unit is engineered for production speeds up to 17,000 sheets per hour. Comprehensive automation lays the foundation for efficient packaging production. Inline quality management is another extremely important aspect. With QualiTronic ColorControl, ink densities are measured and controlled sheet after sheet over the whole length of a run.

The first of the relocated Rapidas came back on stream at the new facility last autumn. With its new grippers and retrofitted logistics components, it is set for many more years of reliable service. After recommissioning, work began on the overhaul of the second large-format Rapida. The whole relocation project was then completed at the beginning of 2017.

A Rapida double-coater press like this one has been overhauled and relocated from Hanau to Erlensee. 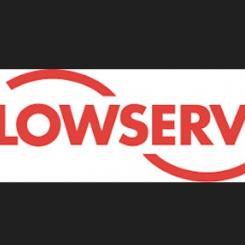 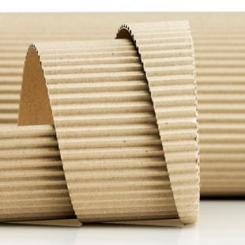 Klabin chooses Wedge for the Ortigueira Mill in Brazil