UPM Raflatac plans to increase production capacity for its film labelstock business in Europe by investing approximately EUR 13 million in a new coating line at the company’s self-adhesive labelstock factory in Nowa Wies, Poland. This initiative will support UPM Raflatac’s target to secure cost competitive growth in films in the long term.

The start-up of the new assets is estimated to take place in Q1/2015.

Following the planned investment, an older film coating line in Tampere, Finland and the UPM Raflatac siliconising line in Tervasaari, Finland will be closed.

In addition, UPM Raflatac plans to improve productivity in its sheet labelstock business by closing sheet labelstock coating operations and reducing capacity in sheets finishing in Polinya, Spain. The sheet coating will be centralized to Nowa Wies.

The planned actions are estimated to result in annual cost savings of about EUR 4 million starting from 2015 and exceeding EUR 6 million in 2016. 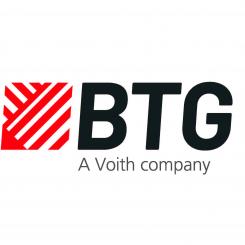