Essity’s net sales for the third quarter up 7.7%

Essity has released its iterim report Q3 2017. The Group's net sales for the third quarter of 2017 increased 7.7% compared with the corresponding period a year ago. Organic sales increased by 1.8%, of which volume accounted for 2.2% and price/mix for -0.4%. In emerging markets, which represented 34% of net sales, organic sales rose by 6.8%, while in mature markets organic sales declined by 0.8%. Organic sales were negatively impacted by a lower market growth due to such factors as price pressure and as a consequence of Essity's decision to discontinue certain underperforming market positions and contracts as part of the company's focus on profitable growth for increased value creation. During the quarter, 13 innovations were launched that strengthened Essity's customer and consumer offering in all categories.

The Group's adjusted EBITA margin increased 0.3 percentage points to 12.6%. The adjusted return on capital employed was 13.8%.

Essity ranked one of the world’s 100 most sustainable companies 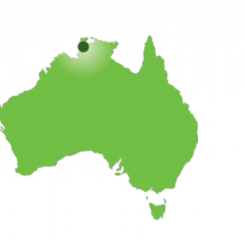