"The year 2017 was a difficult one due to the rising raw material and labour prices," Claudiu Puchin, the general director and shareholder of Rom Paper Brasov, told local business daily Ziarul Financiar.

In 2018, the company is aiming to invest about €1.1 million to expand its production facilities and purchase new machinery. Last year, Rom Paper Brasov invested about €900,000 in its development. 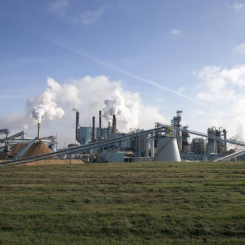 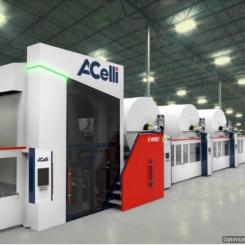